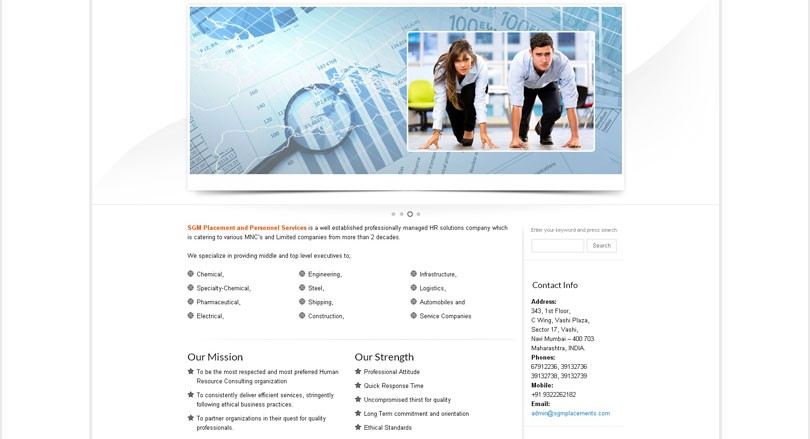 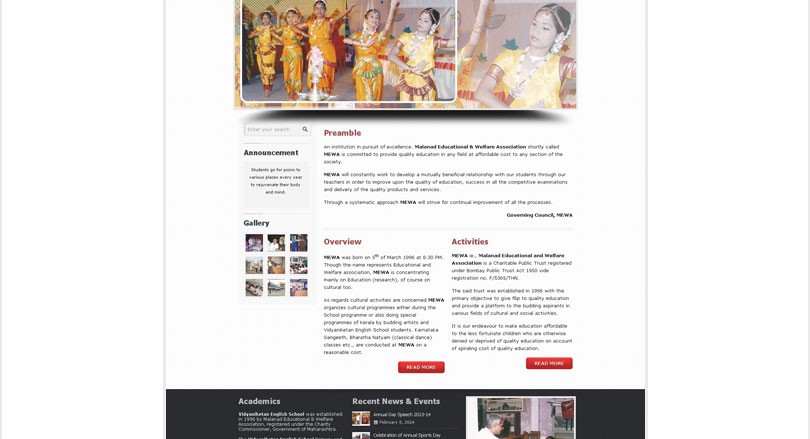 An institution in pursuit of excellence. Malanad Educational & Welfare Association shortly called MEWA is committed to providing quality education in any field at an affordable cost to any section of the society. MEWA will constantly work to develop a mutually beneficial relationship with our students through our teachers in order to improve upon the quality […]